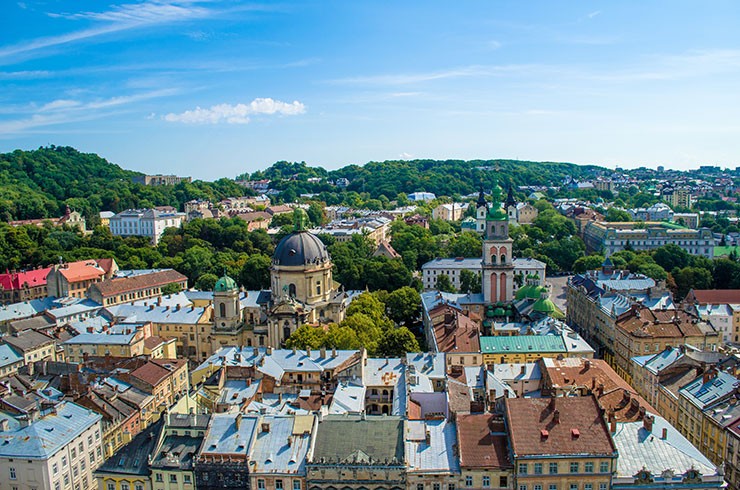 The European Parliament has approved the mechanism which would suspend the visa-free travel to EU Schengen Zone countries to the citizens of Ukraine and Georgia. By the majority vote of the EU lawmakers on 15 December, the visa liberalization regimes may be suspended under certain circumstances. The visa-free regimes for both countries will be introduced once the suspension mechanism is enacted.

The visa requirements will be temporarily reintroduced if the number of the Ukrainians and Georgians staying irregularly in EU territory rises or if they are deemed to pose a security threat. The visa liberalisation can also be suspended in case of a rise in unfounded asylum applications or insufficient cooperation on returning migrants.